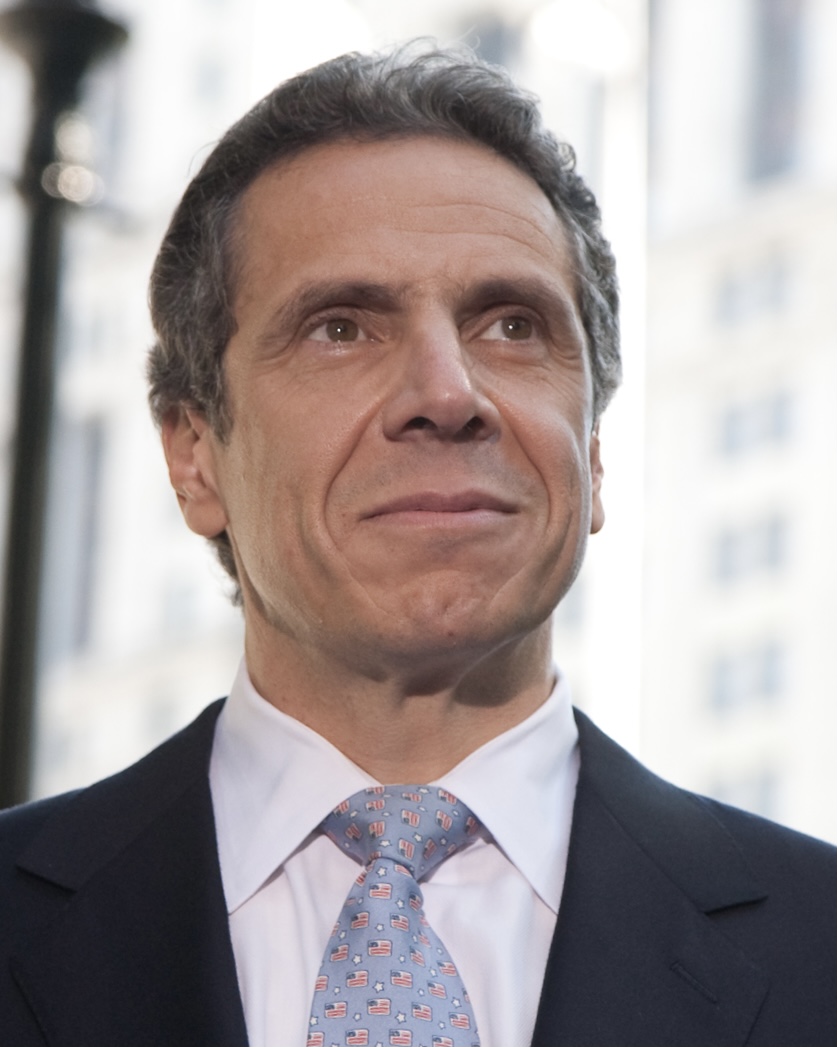 Last year, in two letters to the Cuomo administration, a civil division attorney on the Department … Read More