I’m sufficiently old to do not forget that when George W Bush fired US attorneys, there was a large scandal made about it in the media. And when Trump did the same factor with Obama attorneys, and finally Preet Bharara, it was one other scandal. 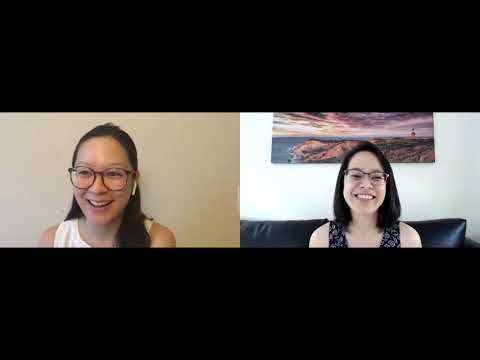 Even Wikipedia documented how a writer at Slate accused “media shops of sensationalizing” the firings. Cuomo took to the cameras to once more attempt to skirt responsibility, refusing to apologize for the situation, saying his administration had created a “void” by not providing the information requested by state lawmakers. Cuomo sloughed off questions concerning the controversial policy.